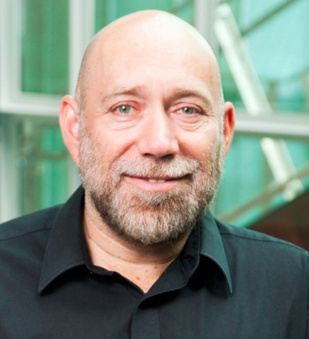 Bio: Dan Roth is a Distinguished Professor at the Department of Computer and Information Science, University of Pennsylvania. His research focuses on the computational foundations of intelligent behavior. He and his lab develop theories and systems pertaining to intelligent behavior using a unified methodology -- at the heart of which is the idea that learning has a central role in intelligence. Recent work has emphasized the notion of incidental supervision as a way to get around the inherent difficulty in supervising complex problems. Over the last decade his lab has developed a declarative Learning Based Programming language, LBJava, for the rapid development of software systems with learned components; and is currently working on Saul, a next generation Declarative Learning Based Program. 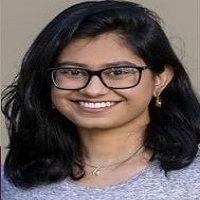 Bio: Paroma Varma is a co-founder of Snorkel AI, an AI start-up based on the influential Snorkel project. Snorkel AI provides a data-first platform for building, managing, and monitoring end-to-end AI applications. Paroma received her Ph.D. from Stanford University and she was supported by the Stanford Graduate Fellowship and the National Science Foundation Graduate Research Fellowship. Her research interests revolve around weak supervision, or using high-level knowledge in the form of noisy labeling sources to efficiently label massive datasets required to train machine learning models. In this context, she is also interested in using developer exhaust, byproducts of the data analytics pipeline, to simplify complex statistical and search-based problems. 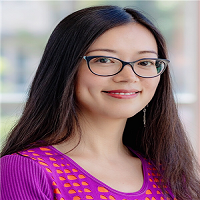 University of Illinois at Urbana-Champaign

Bio: Heng Ji is a professor of Computer Science at the University of Illinois at Urbana-Champaign. Her research interests focus on Natural Language Processing and its connections with Data Mining, Social Science and Vision. Recent work focuses on weak supervision methods for schema-guided event understanding. Heng Ji was selected as "Young Scientist" and a member of the Global Future Council on the Future of Computing by the World Economic Forum in 2016 and 2017. The awards she received include "AI's 10 to Watch" Award by IEEE Intelligent Systems in 2013, NSF CAREER award in 2009, PACLIC2012 Best paper runner-up, "Best of ICDM2013" paper award, "Best of SDM2013" paper award, ACL2018 Best Demo paper nomination, Google Research Award in 2009 and 2014, IBM Watson Faculty Award in 2012 and 2014 and Bosch Research Award in 2014-2018. She has coordinated the NIST TAC Knowledge Base Population task since 2010 and led several multi-institute research efforts including DARPA DEFT Tinker Bell team of seven universities and DARPA KAIROS RESIN team of six universities. 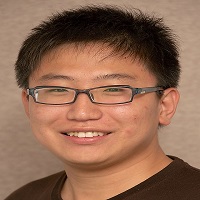 Bio: Lu Jiang is a senior research scientist at Google Research. He obtained his Ph.D. at Carnegie Mellon University. His research goal is to solve realistic problems on big multimodal data. His recent work on weak and unreliable supervision includes approaches like MentorNet and a recent dataset for noisy web images. His work on robust machine translation was nominated for best paper at ACL’19. 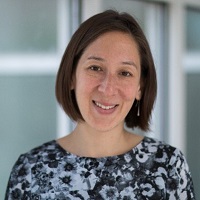 Bio: Marine Carpuat is an Assistant Professor of Computer Science at the University of Maryland. She received a PhD in Computer Science from Hong Kong University. Her research interests are in Natural Language Processing and Machine Translation. Recent work of hers includes the use of weak supervision for cross-lingual classification. Marine is the recipient of an NSF CAREER award, research awards from Google and Amazon and best paper awards at the *SEM and TALN conferences.